FAZURA'S TIRED OF 'ON THE BED' ROLES 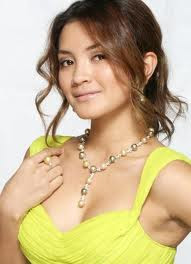 CAREER......Fazura wants to be a businesswoman and is turning down acting roles to concentrate on her new career path.

ACTRESS Fazura (Nur Fazura Sharifuddin) is tired of being offered 'atas katil' roles. "I either get offered prostitute roles or rape victim roles," she sighs.

Fazura, who made her name in movies like Bicara Hati (2004), Gol dan Gincu (2005) and Pisau Cukur (2009), has decided to focus on her newly opened boutique called House Of Doll, named after her love for dolls as a kid.

"I've already turned down a few roles so I can focus on my boutique business. I've used my savings to start this business so I intend to make it work," she says.

The actress, whose most recent film was Bujang Telajak, has opened up a boutique along Bangsar's Telawi Street 3, to sell her very own womens' wear designs.

"My fans always ask me what I wear and where I shop. So I decided to design the clothes I like, get it made and put it up for sale. Everything you see in here, I would wear. This boutique is a bit like walking into my closet," she says.

There's a lot of variety in her boutique - there's casual wear and even a couture range where she collaborates with Rizman Ruzaini. 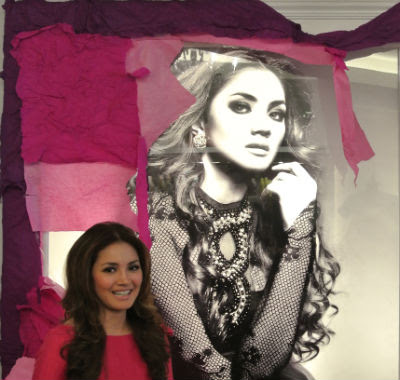 BOUTIQUE....Fazura in her boutique, which offers her own clothing designs.

Prices in the entire boutique range from RM79.90 to RM500. The House of Doll will now take priority over Fazura's acting career. She's come to a place in her life where she need to do something that offers more security.

"I guess it comes with getting older. I'm 30 next year. I'm trying not to think about it. I'm in denial," she laughs.

And does she think she's ready to settle down?

"If I get the right person. If someone goes 'Here's Brad Pitt'. I'll go for it!" she laughs.