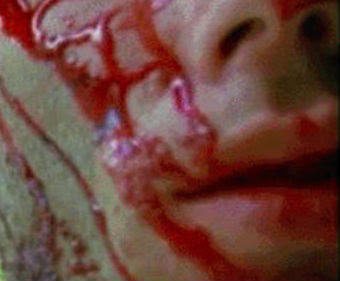 A NAKED man in Miami in the USA, was shot dead after being caught chewing another man's head, reported the Miami Herald. It happened on a street.

This forced the police officer to fire at least half a dozen shots before killing hin Officials have yet to identify the officer involved, the deceased, or the victim. (Miami Herald)
Posted by sabahkini.net at 13:32