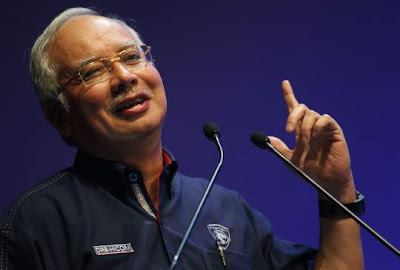 PETALING JAYA : A 4,000-acre integrated eco-city will be built in Sepang, Selangor by GuocoLand at a cost of RM12.5 billion, said Datuk Seri Najib Razak yesterday.

The development will have a gross development value of RM48 billion and aims to be a hub for institutions of higher learning as well as a base for multi-national companies looking to make Malaysia their regional base.

GuocoLand’s Sepang project was one of 21 projects secured, which are worth RM20 billion in committed investments, since the last Economic Transformation (ETP) update, said the prime minister at the first ETP update of this year.

The project, dubbed Sepang International City, is located about 8km from Sungai Pelek town, and is projected to have a population of over 500,000 when fully developed.

GuocoLand Managing Director Yeow Wai Siaw said the project is set to be launched in about 18 month’s time once all relevant approvals were obtained.

He said that the project’s location near the sea and Kuala Lumpur International Airport is a key selling point as most developments around the world tended to gravitate towards airports.

He added that the site had a 15km-long sea frontage. A fact sheet on the project said one of the features of the development is a world-class urban park modelled after New York’s Central Park.

The developer, a member of the Hong Leong group, is also developing the Damansara City integrated development project in Damansara Heights.