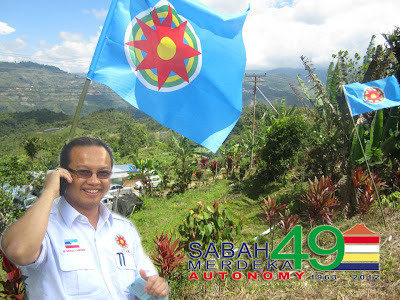 Although the commemoration will be held, it can be said that the festivities will be without joy if we look at the sad state of affairs inflicted upon Sabah since its independence in 1963.

However, it is important that the people of Sabah should be informed and enlightened of the actual history of Sabah and stop the twisting of the facts of history by our leaders to suit their political interests without consideration of the real and inconvenient truth that Sabah gained its independence on 31 August 1963.

All Malaysians Invited for Sabah 49th Year Do

As a responsible organization and political party, STAR Sabah has no alternative not only to initiate the several planned events to commemorate Sabah Independence Day this 31st August but also to take an affirmative step to put things right regarding Sabah Independence and stop the nonsense of twisting the facts of history.